After traveling for a few days in Amsterdam with two friends, we met two more friends in Zagreb. It was a great place to start our two weeks in Croatia. Our direct flight from Amsterdam somehow lost my friend’s luggage (which was later returned), but otherwise transportation from the airport was easy. We met at our apartment in the late afternoon and headed out for a drink. It was rainy and felt like we hadn’t even left Amsterdam.

We stopped at Tolkien’s House for a first drink. There were not any gluten free beers or many wine options, but they did have a yummy cider. After we had a drink to celebrate our arrival, we explored the Zagreb Cathedral. 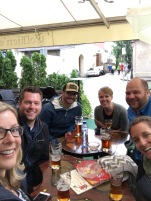 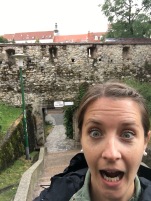 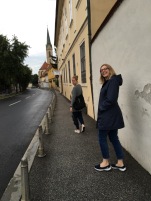 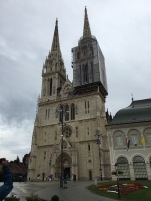 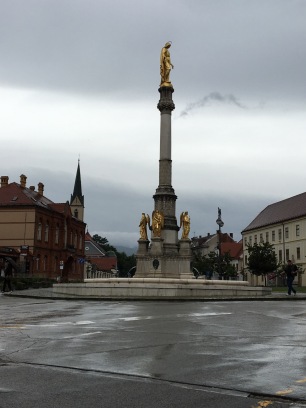 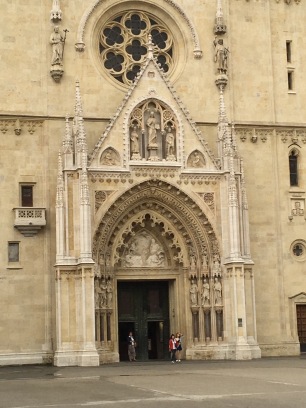 Later, we made our first stop on Tkalčićeva Street. It’s a fun street lined with restaurants. It was not very busy around 3:00 when we were there but offered some good food options. 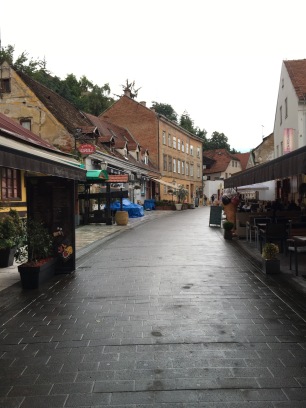 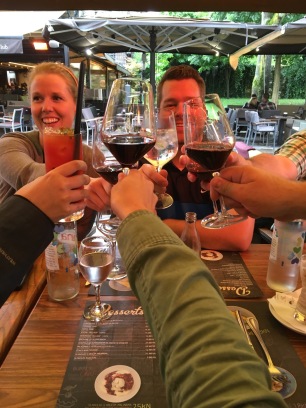 The first evening showed me that gluten free wasn’t going to the easiest thing in Croatia, but certainly doable. For snacks at the bar I focused on meats and cheeses. That night from the grocery store I was able to find many gluten free options to keep at the apartment.

The next day, we started out from our apartment which was just minutes from a local market. We had coffee and breakfast while roaming through the fresh vegetables, fish, flowers, and many local crafts. Many of these market photos were captured by my friend Helen, who inspired me to start traveling with a better camera! 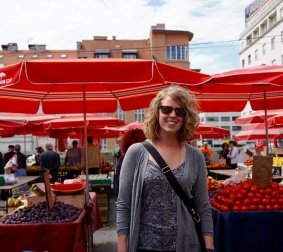 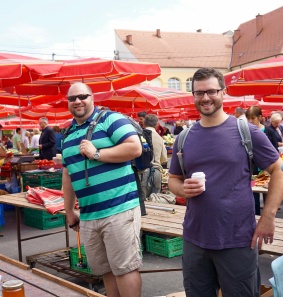 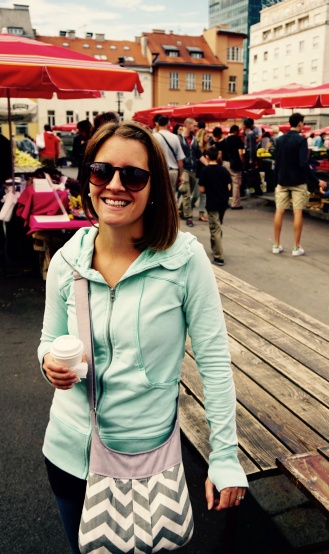 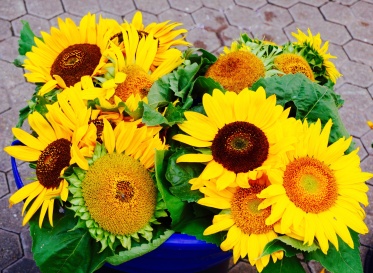 We kept exploring to the Ban Jelačić Square. Everything felt close and easy to find. The crowds weren’t overwhelming and the rainy weather was slowly clearing. 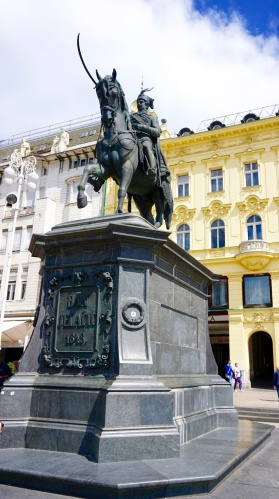 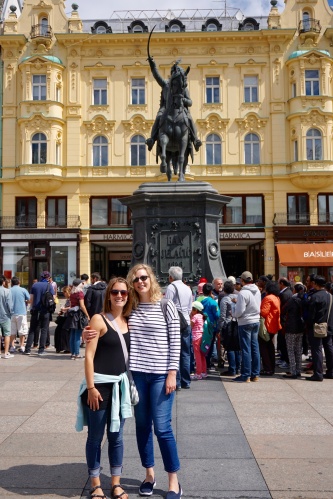 Next, we snaked up little cobbled roads (my favorite) while looking for St. Marks, a famous church in Zagreb. On our way we stopped in a small shop where we bought local lavender and tried traditional liquors. When we arrived at the St. Mark’s Square, we were virtually the only people there. Minutes later a walking tour group arrived, but we had a few minutes to capture some good photos without the crowds. 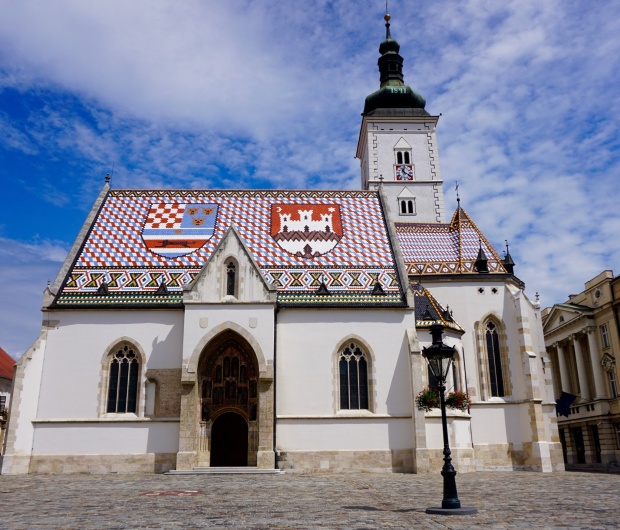 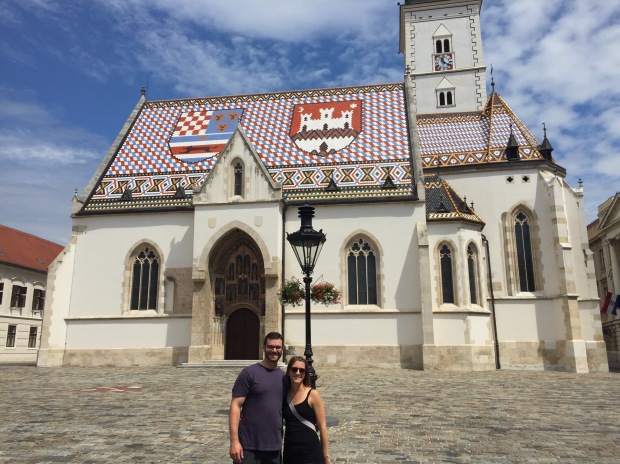 Down the road, we found one of the most unusual museums, strolled beautiful streets, and found rooftop views of the city. 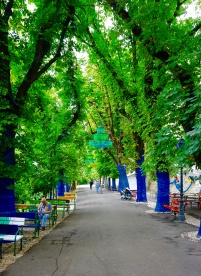 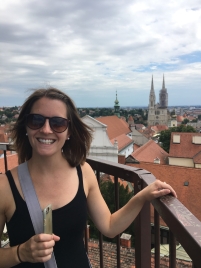 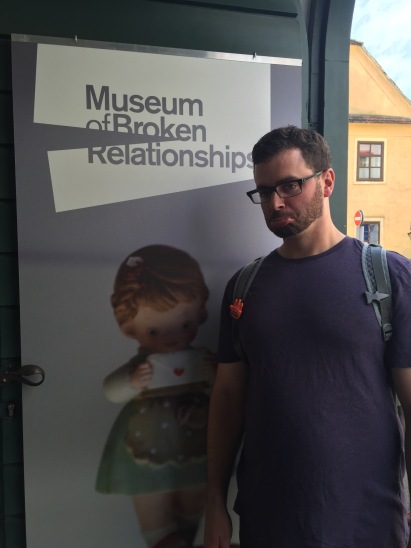 On our last night, we returned to Tkalčićeva Street for dinner. I think I preferred it around 3:00 as opposed to the evening. It was a little too busy and finding an option for a full meal that was gluten free was hard. In the end, I had chicken and a salad. But avoided some of the heavier foods that had others feeling iffy the next day 🙂

After dinner, we strolled home and stopped for a beer at the Craft Room on Opatovina. They were the only place that mentioned they sometimes had a gluten free beer, but they were currently out. My husband did find a favorite beer from the States, Toppling Goliath, which we thought was funny. 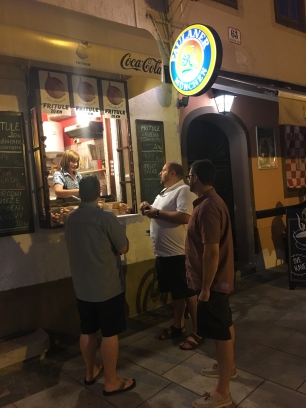 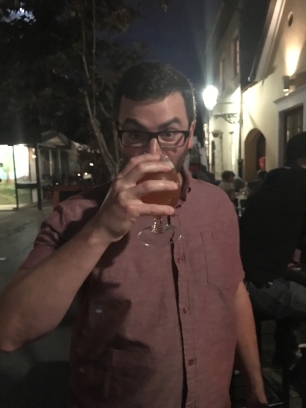 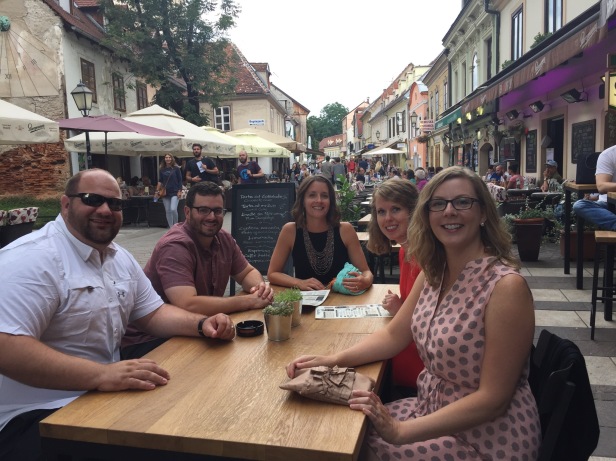 The next morning is was time to head out of Zagreb and head towards Istria, Croatian Wine Country. We rented a large van since there was six of us. Online we were told it would be a black Mercedes type. The picture was a new, shiny van.  All through our first days in Europe, we’d joke when we saw bug vans drive by that they could be ours. But we were looking for the complete opposite of what we got!

In actuality it was a grey, old van. Most of the doors didn’t open from the inside, it smelled (no reeked) of purple grape juice, the tires were bald, and the brakes squealed every time they were used. But we didn’t have an option, so we hopped in and headed out. 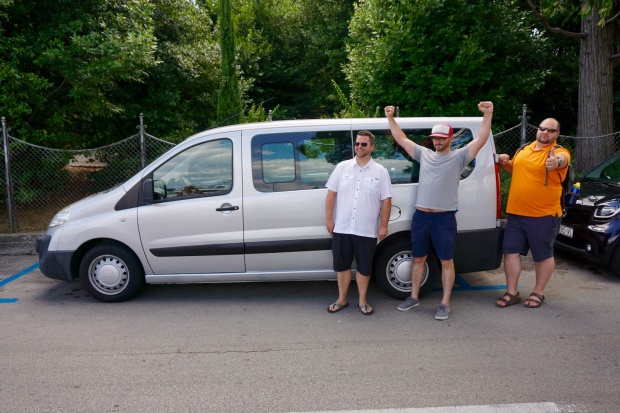 We finally found the Adriatic in Opatija where we stopped for lunch. At lunch, the beast above was finally named. For the rest of the trip she was kindly referred to as the Gray Porpoose. No one can really agree how that should be spelled… 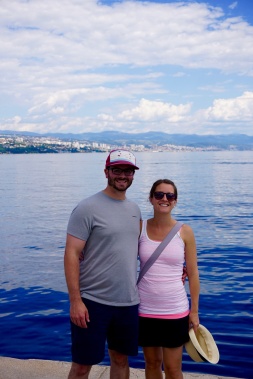 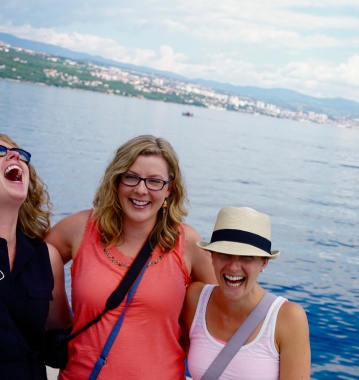 Next stop, Motovun in Istria! 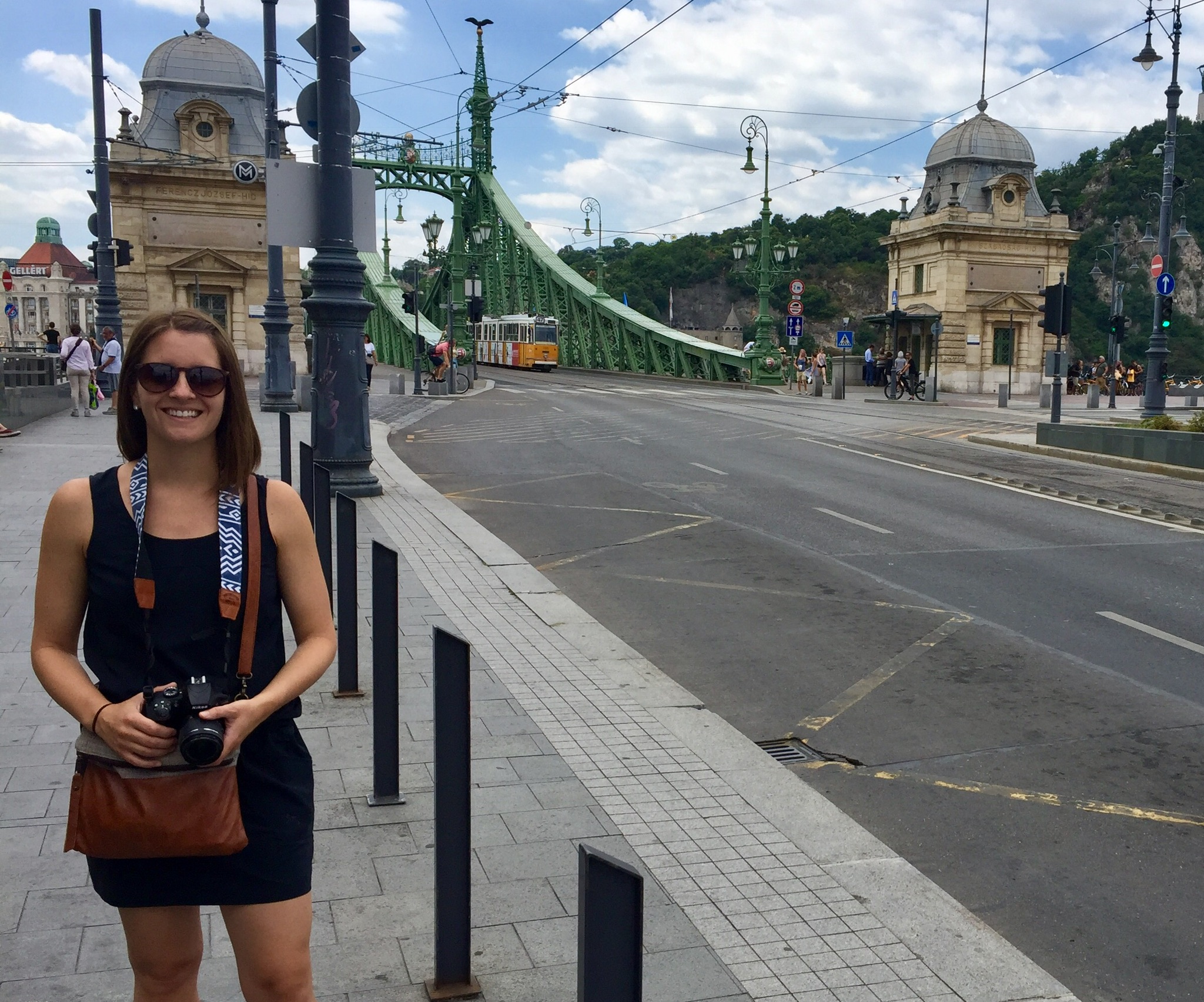